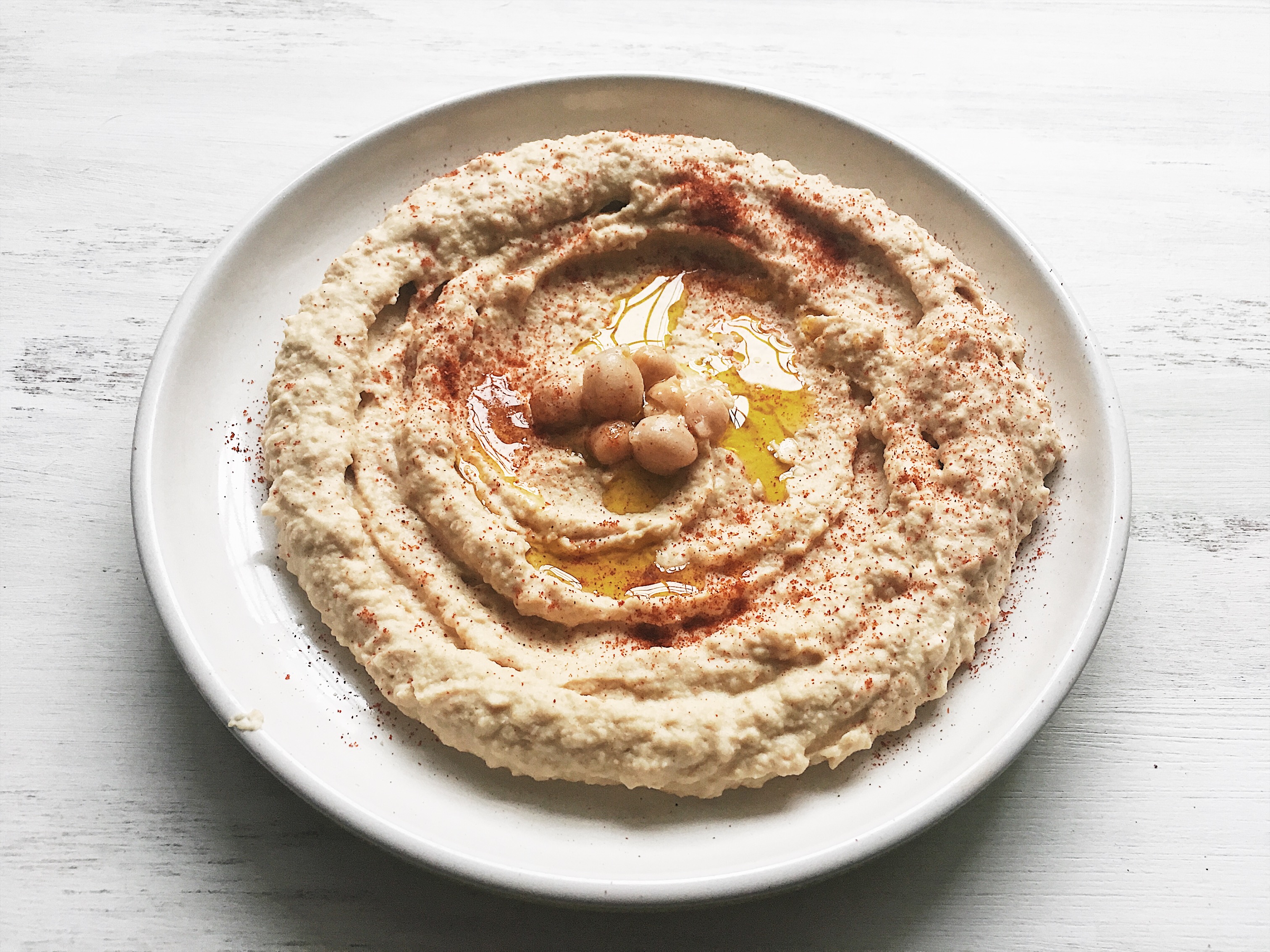 “I pretended the woman I loved was a friend, my Maronite beliefs survived Europe and my Jewish pals were not Jewish.”

The Lesbanese Cook is a virtual dinner table that brings people together over food, to share the stories elsewhere forbidden

Food is the story of ingredients well-travelled, collecting memories destined to rest on a plate. It also tells the story of people. Lebanese food is the tale of the Levantine people and travellers across Middle Eastern and Mediterranean lands. More than a meal, Lebanese food is also an experience savoured with family and friends, where stories are shared, and memories traded long after the sun has set. Sunday dinners are a ping pong of words over hummus, light family disputes interrupted by the giggles of teta*, as innocent insults fly over saporous dips and flavoursome meats. Regular complaints about the dollar and the state of politics are a national staple, like idle talks and neighbourhood gossip.

But some stories remain untold. They belong to the others, who can’t filter their lives through the lens of acceptable societal norms. The unacceptable – homosexuality, cohabitation, agnosticism, single parenting, interracial relationships and thoughts that provoke the cultural convention – is left at the door like muddy shoes.

Over Lebanese food, my stories were filtered into fables: I pretended my girlfriend was a friend, my Maronite beliefs survived Europe and my Jewish pals were not Jewish. The truth felt subservient to the upended government and the state of the economy. So, like many others, I stayed quiet, left home, quit the Lebanese table and parts of my identity with it.

Over time, I assembled the pieces of my upbringing and authentic self. I learned that being gay and Lebanese are not mutually exclusive. Being ‘different’ and Lebanese aren’t either. I met people with similar challenges – friends from all over the world whose experiences defy their upbringing – who live in the shadows of their societies. I sat on far too many tables where fables are shared or, in silence.

So, the Lesbanese Cook was born: a virtual food table where we can talk about the socially uncomfortable truths. Over food recipes, we will share stories that transcend the taboos of sexuality, race, religion and the differences that make us unique.

I invite you to join me for dinner. If you have a story to tell, if you identify as an ‘other’, by virtue of your sexual orientation, life choices or queer beliefs that provoke the status quo within your culture, get in touch. We will make some food, have a chat and share it with the world.

Let’s make room for a new Sunday table. After all, if not over food, where will bridges be built?

*Lebanese for grandmother. Her expression of love? force feeding you until you collapse. 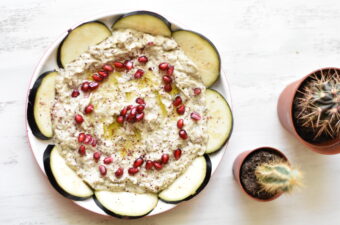 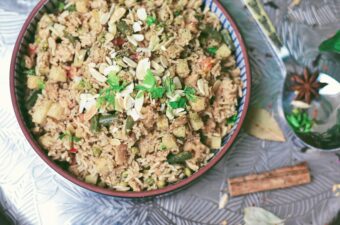 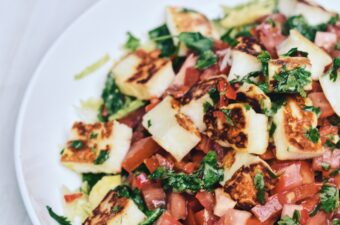 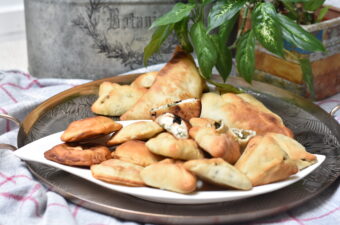